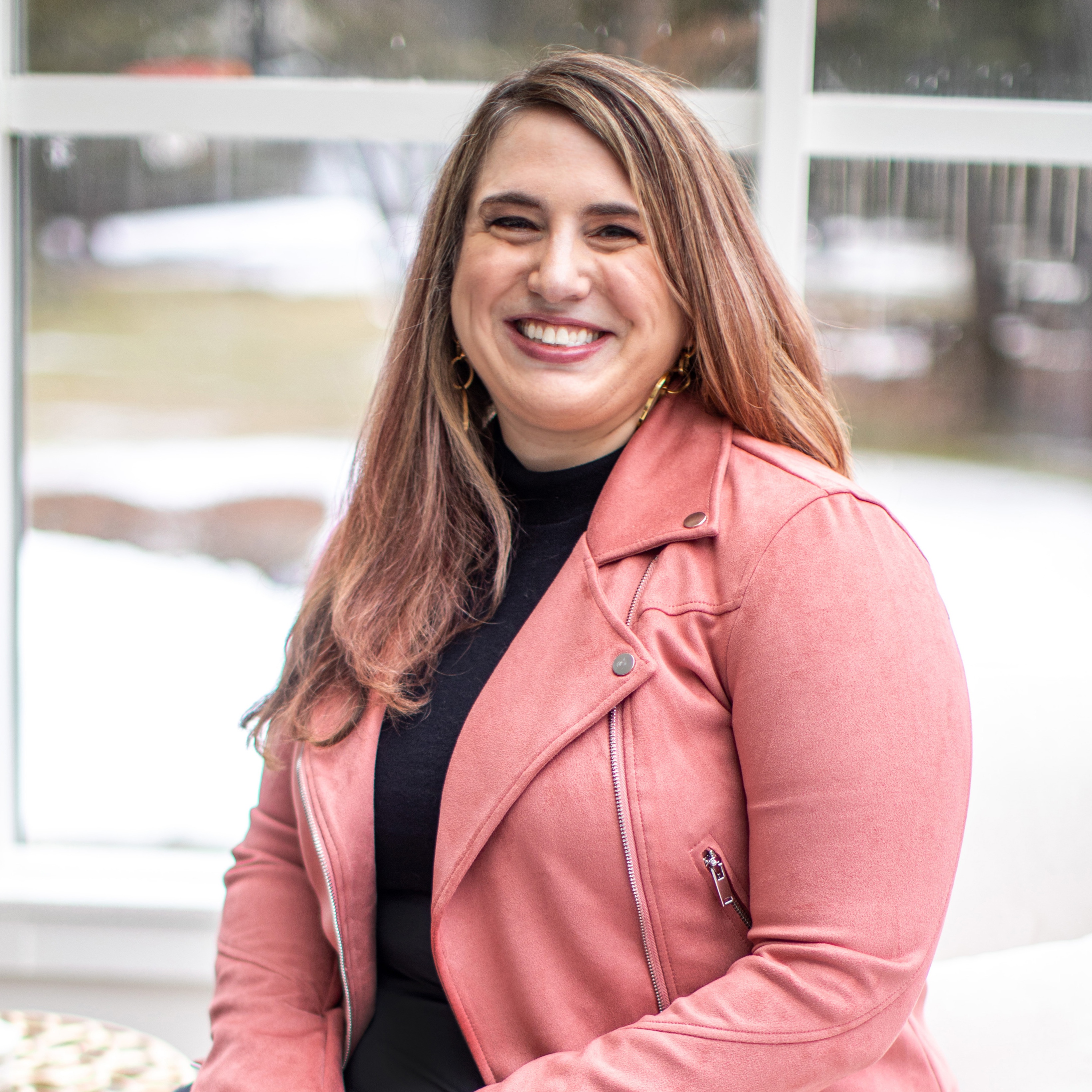 Amy Gorin, MS, RDN is a plant-based media dietitian in the New York City area. She was a magazine and web editor for many years before becoming a registered dietitian. While on staff at publications including Health, Prevention, Parents, and Weight Watchers Magazine, she learned all the secrets to becoming sought after by the media—and now shares this media wisdom through the Master the Media programs. She writes for many national titles, including Parade, Women’s Health, Food Network, and Everyday Health, and is interviewed by the media more than 300 times annually. She’s authored thousands of magazine and web articles for national publications and has written for countless national magazines and websites. 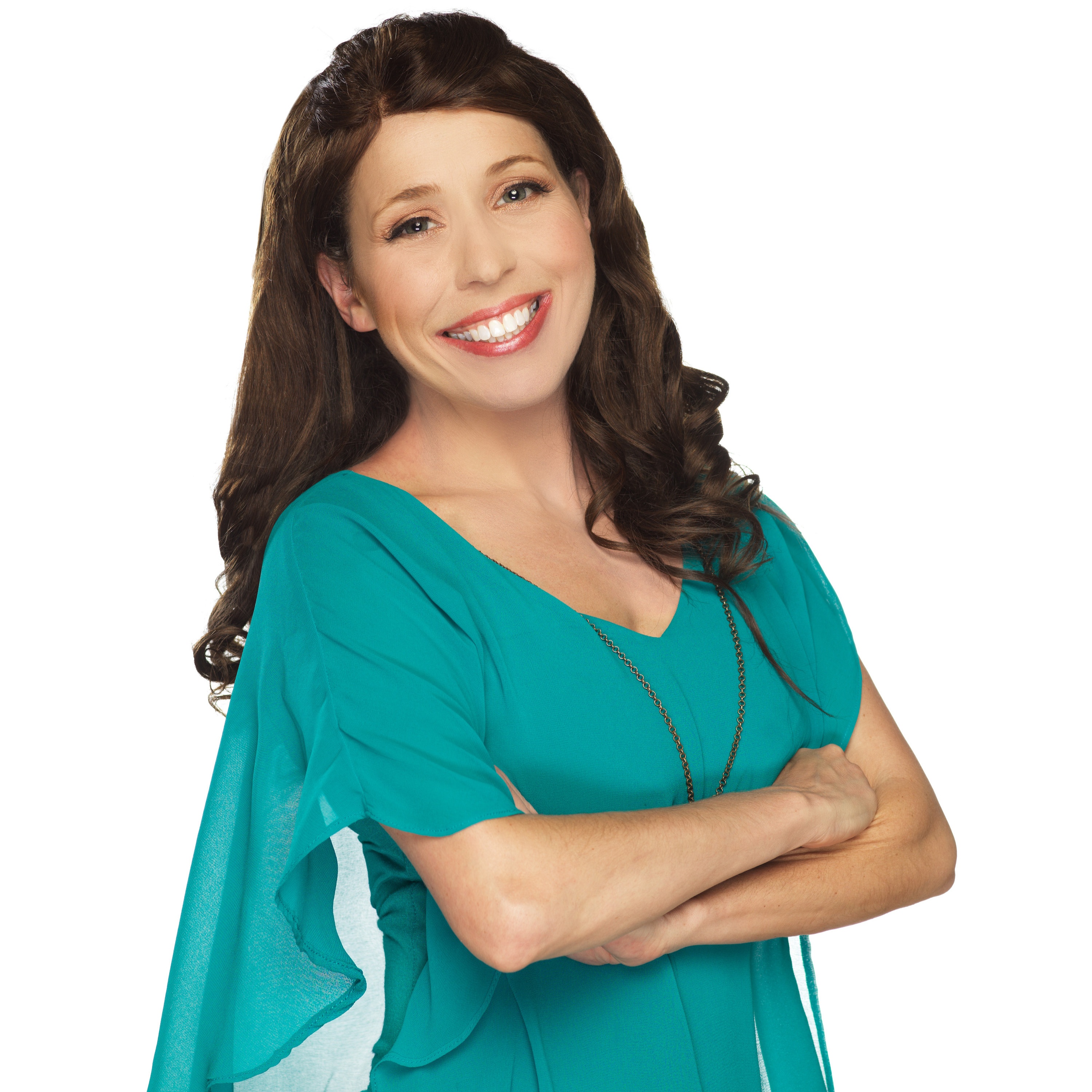 Erin Palinski-Wade, RD, CDCES, CPT is the author of 4 books, including the best-selling 2-Day Diabetes Diet. She’s a TEDx speaker and has appeared in over 100 broadcast interviews, including segments on Good Morning America, The Dr. Oz Show, The Early Show, MSNBC, and Fox News. 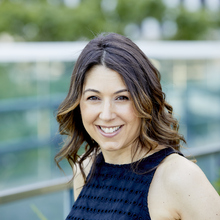